John is an icon of the Australian Tourism Industry, with 35 years working in the tourism sector, an Order of Australia Medal winner and a former CEO of Tourism Australia. John was also instrumental in the Sydney 2000 Olympic Games, opening up the tourism market from China to Australia and the development of and continued commitment to Indigenous tourism.

From here John took the first in a series of roles at the Australian Tourism Commission industry where he promoted Australia at regional, state and national level across the globe. This culminated in the role of Tourism Australia CEO.

In 2003 John was awarded the Order of Australia Medal (AM) for his work in services to Tourism specifically for his time as Tourism Australia CEO and development of Indigenous tourism.

John has committed the remainder of his career to working with Indigenous Australians who wish to develop tourism as a new economic way forward. He has worked in Kakadu, Uluru and Booderee National Parks for a number of years.

John currently sits on the board of Welcome to Country, creating “new sustainable cultural tourism destination is undoubtedly the most exciting, challenging and rewarding project I’ve ever been involved in.”

Most recently John was conferred the Tourism Legend Award at the 2020 Qantas Australian Tourism Awards. 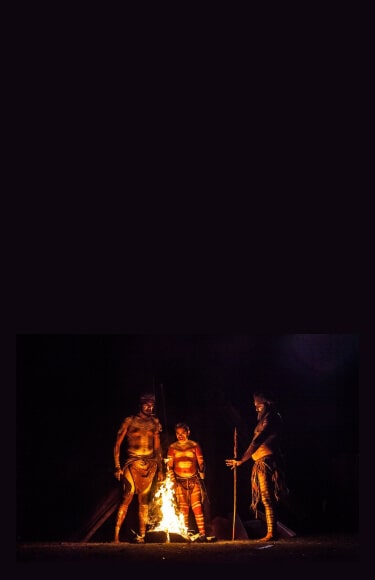